This is the first of a four part article series by Pat Malone, being republished from the 1989 APA Yearbook. This article focuses on judging poultry shows.

I well remember how excited I was when I opened the mailbox April 7, 1984 and found an envelope addressed to JUDGE Pat Malone. I knew instantly I had passed the final exams for my American Bantam Association judges license. It was the culmination of two and a half years of hard work. Almost immediately I applied for admission to the American Poultry Association judge licensing program, and on April 2, 1986 I excitedly opened another letter witch informed me that I had earned the APA general license #1087.

It’s difficult to get a job without experience, but you can’t get experience without a job. Judging poultry shows is a skill, and the only way to develop a skill is through practice. Give new judges a chance, and give them room to grow. Challenge them with difficult classes. I shall always be grateful to shows who both trusted and challenged me with huge classes of Old English, waterfowl, etc. Rehire the competent for future shows.

2. Know Judges Qualifications (who is licensed to judge what)

In my opinion, it is unfair to both the judge and the exhibitor to ask him to judge poultry he is not licensed to judge. The cards are sometimes stacked against large fowl and waterfowl exhibitors when only one of the judges on the team is licensed for more than bantam chickens. Only one judge out of three or four has little chance of convincing the others that the large fowl or waterfowl champion should be champion of a show in that scenario. Try your best to hire a balanced set of judges for shows.

3. Be Reasonable in Your Expectations of How Many Birds a Judge Can Effectively Handle in One Day

Three hundred and fifty (350) birds is a good day’s work. Four hundred fifty (450) birds is a hard days work. Some shows want a judge to handle many more. Every exhibitor paid the full entry fee, and deserves their money’s worth even if their entry is an inferior bird. The more birds a judge must handle, the less likely the exhibitor is to feel his birds were judged fairly. On the other hand, a judge who can only judge two hundred and fifty (250) birds a day is not pulling his fair share of the load, and puts tremendous pressure on the show and fellow judges. 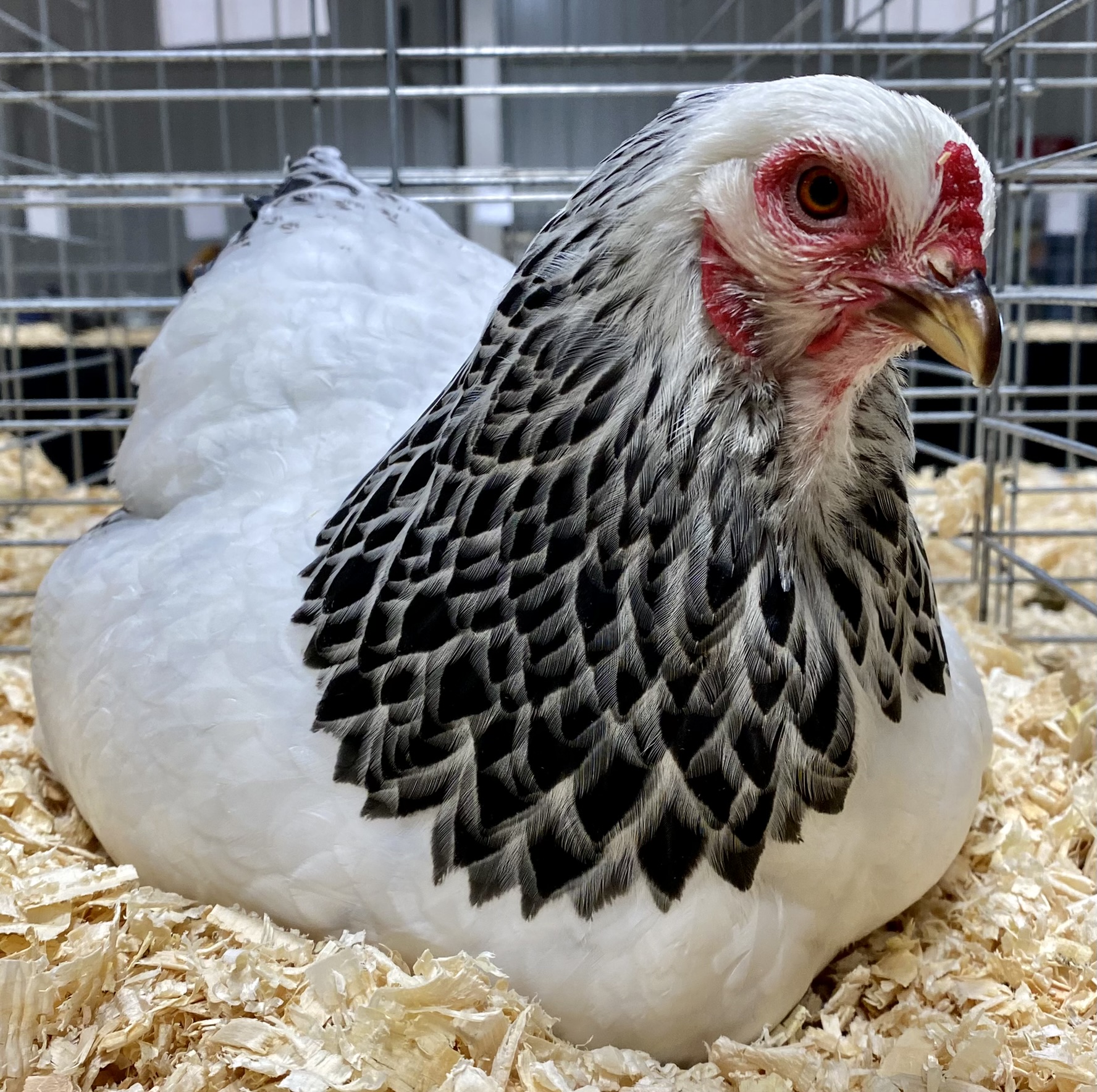 4. Provide a Judge with a Show Catalog Prior to the Show

I carefully prepare before each show, and I think most judges do. I need to know what specials are offered, what club meets are included, whether one or both Standards are to be used in judging, etc. I want to come prepared to do the very best job I can. A show catalog is essential.

5. Provide Competent Clerks Who Know How to Help a Judge

A clerk is either a tremendous help or a real hindrance. Just anyone will not do. Younger children and novice breeders/exhibitors generally do not have the maturity and knowledge of what needs to be done. There is much more to clerking than just writing down how a judge has placed a class.

6. Provide Proper Coops for the Male of Longer Tailed Breeds

Bantam coops, or worse still pigeon coops, do not allow Japanese, Leghorn, Rosecomb, Polish, Sumatra, etc. males to be judged properly. They cannot extend their tails fully, and sometimes appear wry tailed or lazy tailed when in fact they are not. Those beautiful tail feathers which took so long to develop will be shredded and damaged beyond repair in a one day show.

A. Decide who you want to be your judges. B. Decide what you can afford to pay. C. Extend your invitations to judge.

I have missed opportunities to judge one show while being involved in the bidding process of another show. I have vowed that will never happen to me again. And so if I participate in bidding a show, I do so with the clear understanding that if I receive a firm invitation during that bidding process I will accept the invitation. And in some cases, judges who were not selected to judge do not receive the courtesy of being informed of the club’s “no” decision. Be considerate of your judges. Issue invitations to judge including what you can pay, rather than asking a judge “what’s the least we can get your for?”.