Poultry Exhibitors and Judges: A Reflection

This is the second article in a series of four by Pat Malone, being republished from the 1989 APA Yearbook. This part focuses on tips for poultry exhibitors.

1. Be a Kind Winner and a Gracious Loser

I will always be grateful to the late Ed Turpin who taught me this great lesson. While traveling to a show together many years ago he said to me, “you will win some that should have lost, and you will lose some that you should have won, but if you will consistently exhibit quality birds you are going to win more than your fair share. Either way, it’s just a hobby, so don’t act like a horse’s tail.”
I have found that even some winners are still not happy, hearing them make the statement “the judge chose the wrong bird.”

2. Refrain from Talking to the Judges While They Are Judging

That is, of course, unless the judge initiates the conversation. Conversation, and other distractions, break a judge’s concentration. I endeavor to shut everything out except the task before me. There will be plenty of time for conversation and fellowship later, but please, not while the judging is going on. 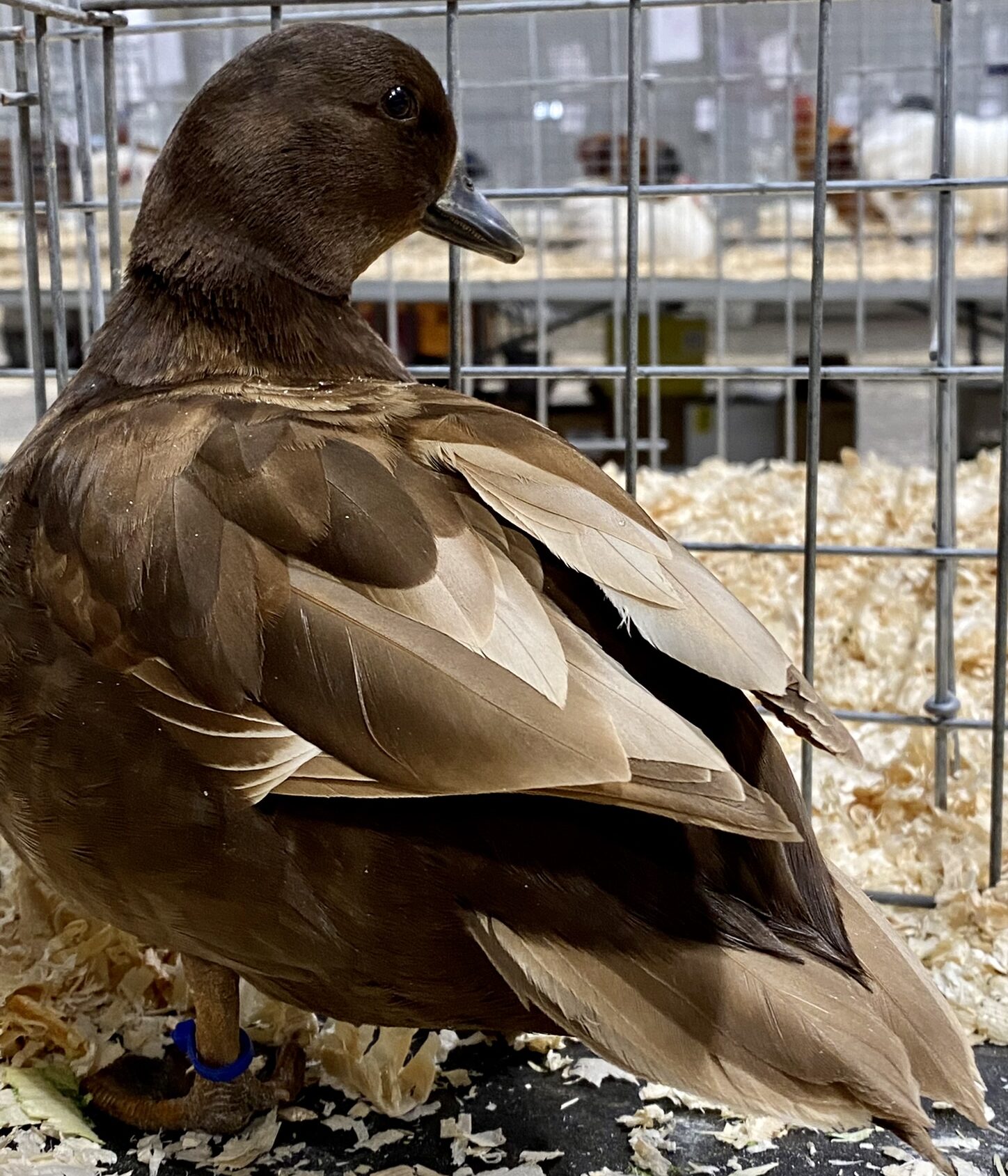 3. Every Judge Deserves Your Respect, Unless He/She Has Done Something Specific to Warrant Mistrust

The many judges I have been privileged to work with are all people of integrity. If I ever encounter a judge who is not, I will do everything possible to get his/her license revoked. Some exhibitors are suspicious of judges being involved in politics, cronyism, etc. as they go about their work. Maybe it exists, but I haven’t seen it.

4. Don’t Expect a Judge to Remember Exactly Why Your Bird was Third and Another Bird was Second, Without Looking at the Two Birds Again

If I handle four hundred (400) birds in a day there is no way I can remember why each decision was made. So don’t wait to ask your questions until after the birds have been cooped out.

5. Believe It or Not, Judges are Human Beings too

Yes, judges put their pants on one leg at a time just like everyone else. The best athlete in any sport has bad days. The same is true in every profession, and so it is with poultry judges. Consider a judge’s overall record, rather than basing your opinion on one bad decision or one bad day when nothing seemed to go right.