One of things I suffered with in my early days of showing birds was arriving home and finding them getting sick for a few days after. Sometimes it was nothing to worry about, just a low appetite and not feeling 100% but sometimes they were sick for a couple weeks and this was a concern. After all these birds were my pride and joy! These situations made me start thinking about conditioning birds for transport to shows and how I could do that with my birds.

So, I began to think about what could be causing this. Was it traveling to a show or exhibition in the car? Was it too bumpy, too hot or did they not drink enough water while traveling?

Or could it be when we arrived, were they picking up a virus from other birds there or did they just dislike being around that many other birds and this was causing stress and lowering their immune system, which in turn compounded everything else?

I wasn’t sure but I had to do something so I started by buying a cage that they would be in during a show, so they could get used to it at home. This way there were no surprises and everywhere we went felt like home to them. This I called phase 1 in conditioning my birds for transport.

Next I did something a little bit odd, this was phase 2. I actually used to take them in my truck with me, if I had to go down to the store or into town. They were already used to the cage by now but this way I was slowly but surely getting them used to being in the cage and also used to being in the truck too. If it didn’t work, fine, I’d simply strike this off as a bonding exercise! 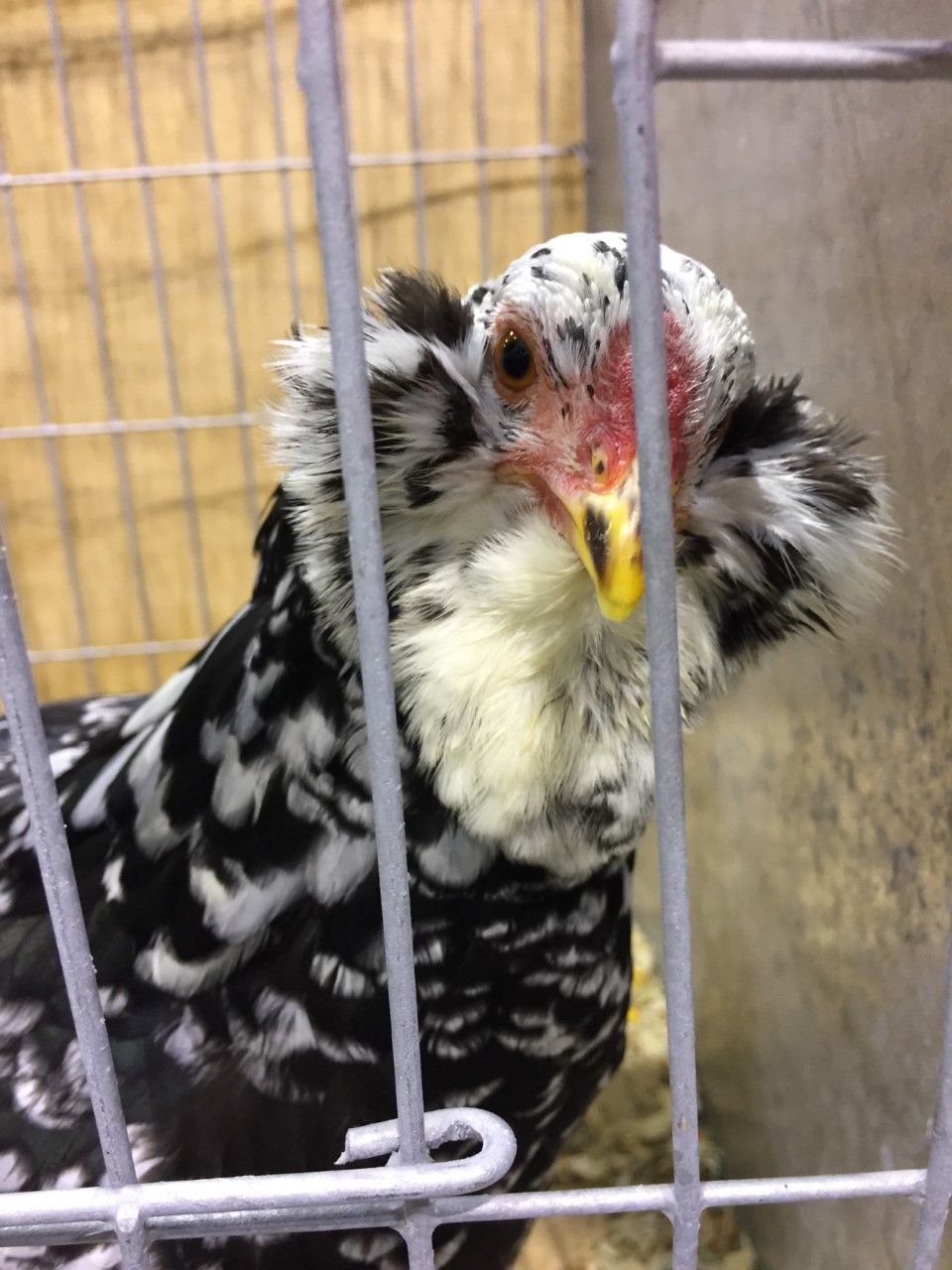 Sometimes I’d go a step further though, as life on the farm was hectic, I never got as much time to work with them as I’d liked to. So when we used to go out in the truck, I’d spend 5-10 mins just working them, as I had to grab every opportunity I could.

This was fantastic for a number of reasons. Firstly for bonding, secondly for my handling skills and thirdly great for them to be handled outside of ‘home’. I was subconsciously preparing them for being removed from a cage after traveling, shown, judged and placed back into a cage.

The truth of the matter was this, we all feel a bit tired and not at our best after traveling and so to ask our birds to travel and then look fantastic in front of judges I thought was hypocritical. So I was keen to find out on our next outing whether all my hard work and conditioning of my birds had paid off. Were my birds more comfortable traveling, did they show better and would they return home without issues?

Well, I’m pleased to announce that, yes, they did! But more importantly they have done so ever since.

I realized something too in that moment, that it’s all about the weakest link. Even if one of your birds gets sick, which is more likely to happen if they are stressed as this impacts the immune system, they then can pass this on to your whole flock. So I learned that it’s important to take a holistic view on health and this will ensure your flock remains healthy.