The Blue Gene and Breeding Poultry

Many individuals are curious about the difference between birds with self-blue plumage color and blue plumage color. Crossing blue birds with self-blue birds is typically discouraged as the offspring produced do not adhere to the standard for those breeds that have the two color varieties approved. Let’s explore the differences in the blue gene (Bl) and the lavender gene (lav).

The blue gene (Bl) is a diluting gene. It is known as an autosomal incomplete dominant gene. Chickens have 39 pairs of chromosomes. They have two categories of chromosomes known as sex chromosomes and autosomes. An autosome is simply defined as a chromosome that is not a sex chromosome. Genes are contained within these chromosomes. Each parent contributes one allele to form a particular gene in a diploid organism (birds are included). Incomplete dominance means that one allele is not completely expressed (or dominant) over the allele that it is paired with. This results in a phenotype that is a combination of both alleles. This explains why blue chicks produced in a blue, black and splash breeding pen are not all the exact same shade of blue. Some may be lighter in color and others may be darker in color, due to the incomplete dominance.

The American Poultry Association standard of perfection calls for the plumage of a blue bird to be laced. While there are a few conflicting studies out there, multiple scientific studies have found that there are three genes involved in creating the black single lacing on blue birds. Those three genes are the Pattern gene (Pg), Melanotic gene (MI) and Columbian gene (Co).

The Pattern gene is responsible for creating patterns on plumage. It organizes black pigment concentrically. The Melanotic gene is a black intensifier. It enhances and moves black pigment to the outer border of the feather. This makes the outer border black and double lacing is created (Pg+Ml). By adding Columbian (Co), which is an eumelanin restrictor, the inner laces are taken away and single lacing is created (Pg+Ml+Co). 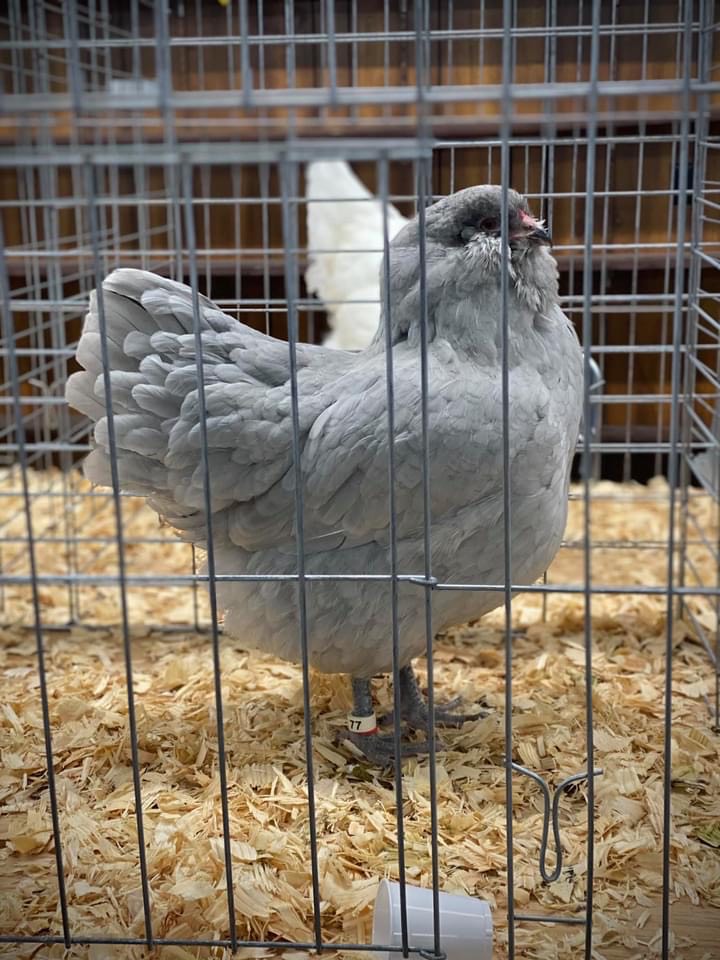 In closing, three reasons to be cautious about crossing a blue into a self-blue breeding program when breeding towards the standard are:

1) The combination of the two diluting genes (lav and Bl) results in a very diluted plumage color that does not adhere to the standard description.

2) The Pg, MI and Co genes that a blue bird has can result in partial or incomplete lacing in offspring. This does not adhere to the standard description.

3) Melanizers that the blue birds carry result in sexually dimorphic plumage on cockerels (darker hackles, saddles and wingbows) which does not adhere to the standard description. 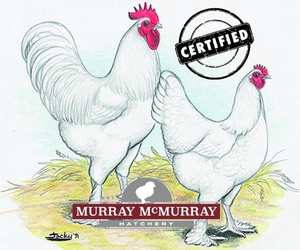 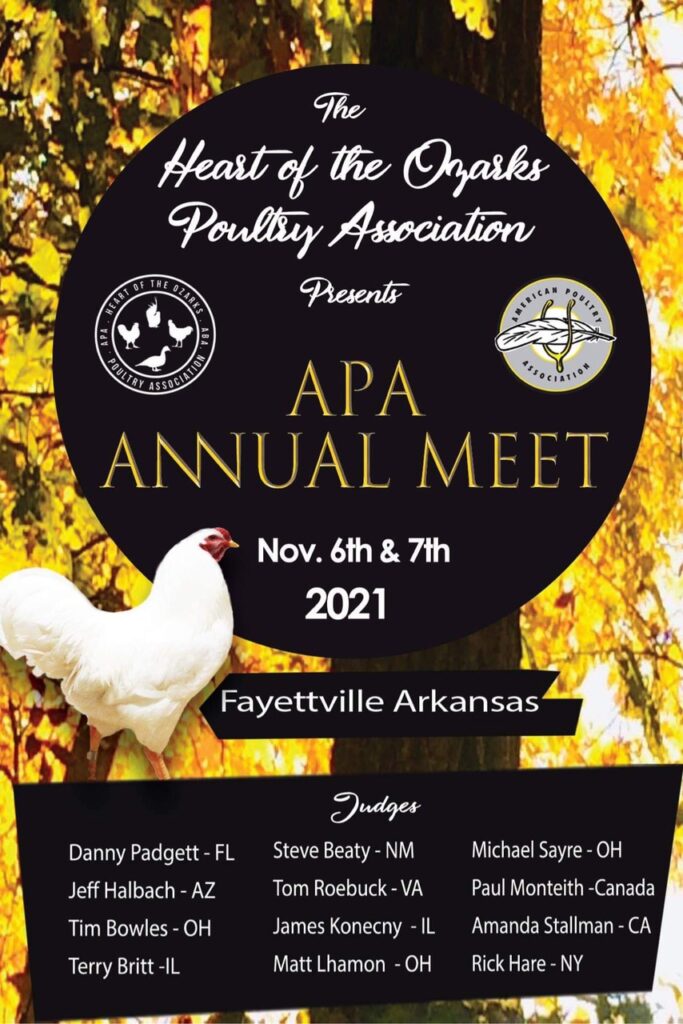