Black Flies: What, Where, When and Why

What Are Black Flies?

Black flies are tiny, blood-sucking flies in the insect family Simuliidae and are often called buffalo gnats or turkey gnats. Contrary to their name, black flies may be gray, tan, or even greenish. They usually breed in fast moving water of streams and rivers. They are tremendous pests of humans, domestic animals, and wildlife every spring in northern areas of the United States and Canada.

In Mississippi, buffalo gnats are usually not a problem, but outbreaks are reported periodically. In the last few years, there have been numerous reports of buffalo gnats attacking chickens in Wilkinson, Amite, Issaquena, and Warren counties. In addition, there has been a particularly bad outbreak recently in communities along the Pearl River in central Mississippi. Our main two pest black fly species—the Jenning’s gnat, Simuliim jenningsi, and the turkey gnat, Simuliim meridionale – may be encountered from March to June. Sometimes Simuliim jenningsi has a second peak of activity in the late fall.

What Harm Can Black Flies Do?

Black flies can cause tremendous nuisance biting on people as they work or play outdoors. The gnats often bite around the head and neck. Buffalo and turkey gnats can also kill chickens and livestock by nuisance effects alone. There have been reports of deaths of birds and livestock because heavy swarms attacked them, causing them to stampede, trample younger animals, and send them crashing into structures. Chickens have also been reported to die of suffocation after buffalo gnats clogged the birds’ respiratory tracts.

Wild birds and poultry have died from a toxic shock- like syndrome caused by the saliva from black fly feeding. In addition to the nuisance effects, certain species of buffalo gnats may transmit various diseases, including leucocytozoonosis, a disease of turkeys, geese, ducks, and sometimes chickens. 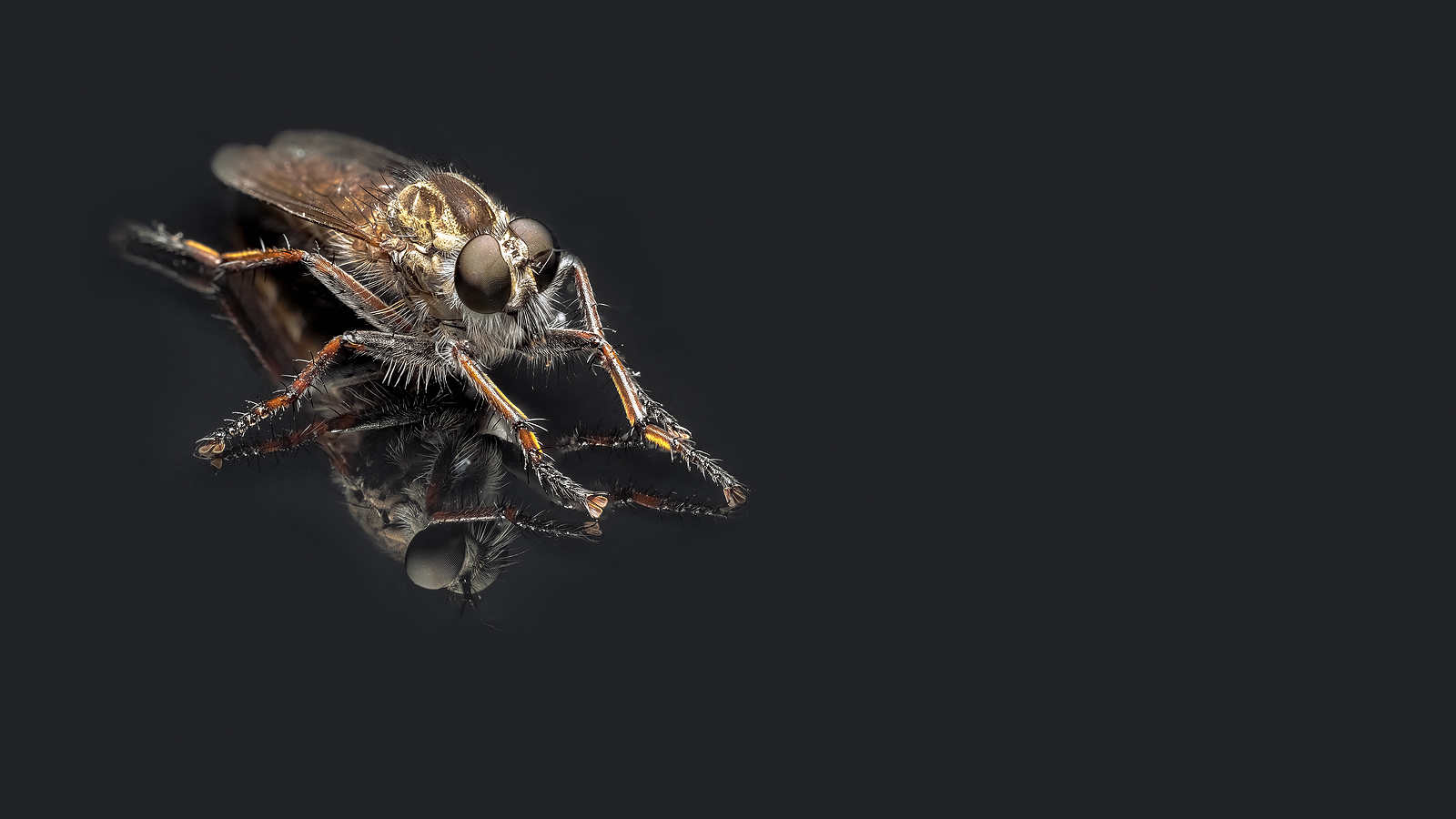 What Can Be Done?

Fortunately, buffalo gnats are daytime biters and rarely venture indoors. So one thing you can do is go inside if the gnats are biting. Providing shelters for poultry may help, since the flies don’t like enclosures. Secondly, you can provide screen-wire enclosures for your birds that block black fly biting. Although not specifically labeled for black flies, there are on-animal products labeled for mosquito and biting fly control that you can apply directly to chickens.

Many of these products contain the active ingredient permethrin. One example is Permectrin II® spray insecticide. Another product, called Ravap®, has different active ingredients (tetrachlorvinphos and dichlorvos) and may also be used directly on poultry.

Remember to read and follow all label directions for exact amounts and dilutions for these and any other insecticides, especially when using on-animal products.

Repellents containing DEET have been reported effective for humans (but may need to be reapplied frequently), and wearing light-colored clothing may help keep the gnats away. They are definitely attracted to dark-colored clothing. People being tormented by buffalo gnats should be encouraged by the fact that the adult flies generally only live 4 to 5 weeks and should go away in hot summer.

Whom Can I Call If I Have Questions?