Reprinting from the 1875 The Lancaster Farmer on the process of identifying qualified judges:

At a recent meeting of the Agricultural and Horticultural Society, some of the members suggested the policy of organizing a local Poultry Association, for the dissemination of correct information in regard to breeds and culture. We have no doubt that such a society would be invested with much interest and be productive of mutual advantage. In view of this suggestion, the following circular may be of interest to some of your readers.

As this is a question of genuine interest to breeders and fanciers, the Executive Committee particular desire the hearty co-operation of all poultry societies, as well as of individual fanciers throughout the continent and especially invite all organized societies to call special meetings without delay, to take prompt action in the selection of such persons as they may confidently believe to be fully competent to act as judges of the several varieties of fowls that may be submitted for their judgement, and to forward such names at once to Mr. K.S. Ralph, Secretary of the American Poultry Association, Buffalo, N.Y. after learning that parties, so chosen, are willing to accept the responsibilities of such preferment. 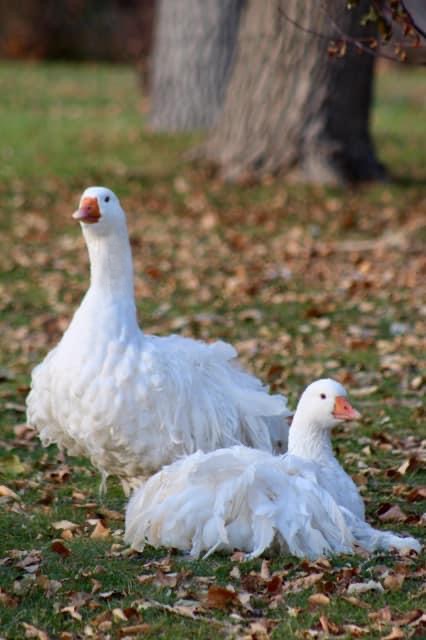 It is proper to add that the A.P.A. will feel constrained, through a sense of deference and responsibility to breeders and fanciers, to act with great caution in the matter of identifying qualified judges, so as to avoid mistakes that might prove fatal to the system which they are solicitous to see successfully inaugurated; and they believe they will be sustained in critically scrutinizing the merits of all nominations for judgeships before deciding upon their acceptance.

One of the prerequisites that will be particularly insisted upon, will be that judges must put aside all personal prejudices and considerations, and render their decisions in compliance with the impartial demands of the American Standard of Excellence.  And it will be deemed essential also that any person applying to the Executive Committee for the position of judgeship, and who may not be personally known to the said Committee to possess the necessary qualifications, shall have his merits so well authenticated, by acceptable recommendations, as to satisfy the Committee that the applicant is worthy of the place which he aspires to fill.

Blank applications will be forwarded to such persons as may desire to become judges, on application to Mr. E. S. Ralph, Secretary of the American Poultry Association, Buffalo, N.Y.