From Proceedings of the American Poultry Association held January 17, 1900 on the origin of the APA

The Origin and Subsequent Meetings of the Association

Mr. William H. Churchman, of  Wilmington, Delaware, the first President, writes under date of November 30, 1898 on the origin of the APA:

“If my memory serves me, I talked the matter of forming an American Association at two or three poultry exhibitions and succeeded in getting about ﬁfteen of the principal exhibitors interested in the matter, and we held an informal meeting in the spring of 1873, when a committee was appointed to take the matter in hand, and if found advisable to make a call to all interested to meet that fall for the purpose of organizing an American Poultry Association. I was chairman of the committee and made the call for organization, which took place in Buffalo in the early part of December, 1873. My memory is good on the subject of membership, as on the day of my arrival home in December 1873, I had two hundred certificates of membership printed and ﬁlled in one for myself, and the next day went to Philadelphia and handed the certificate with ten dollars to Joseph M. Wade, and he wrote his signature thereon, the same that I now enclose. 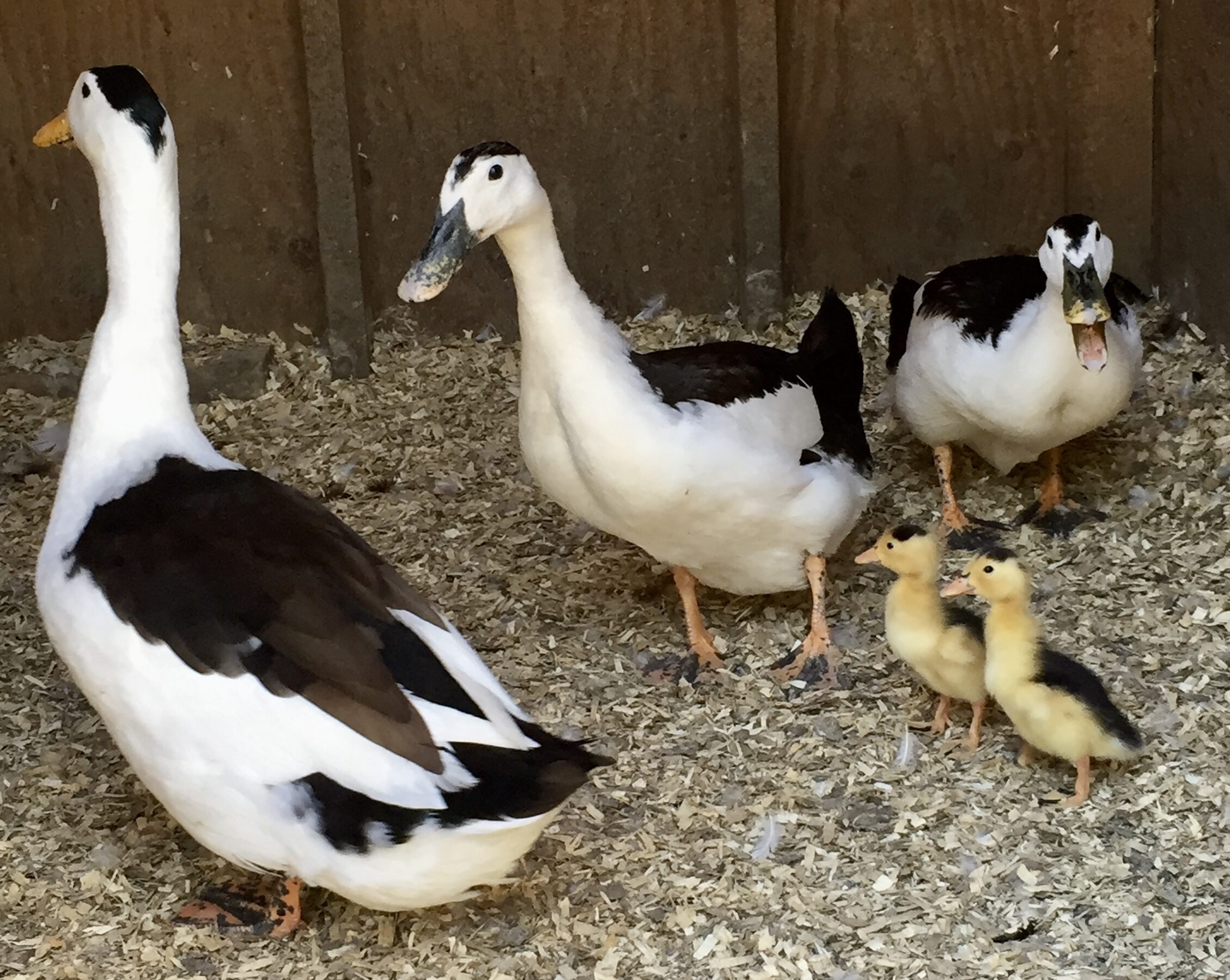 From the above it seems that the ﬁrst meeting and origin of the APA was an informal gathering of about ﬁfteen exhibitors at Buffalo, February 15, 1873. Organized at Buffalo, December, 1873, met again at Buffalo, January 15, 1874, and adjourned to Boston, February 12, 1874.